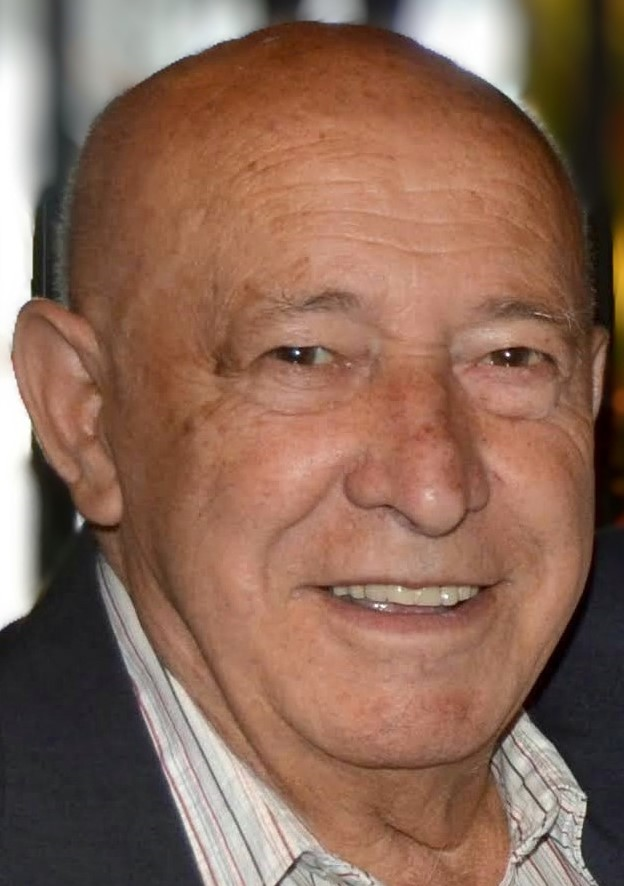 Please share a memory of Oronzo to include in a keepsake book for family and friends.
View Tribute Book
Oronzo Legrottaglie, age 86, of Clifton, passed away peacefully at home on August 6, 2022. He was born and raised in Montescaglioso, Prov. di Matera, Italy. Oronzo began to work at a very young age and eventually served in the Italian military. Once he returned to his town, he met & married his beautiful bride of 47 years. They were blessed with three beautiful children, five grandchildren, and two great grandchildren. In the early 1960's, he came to the United States, setting deep roots in Paterson, NJ. Shortly afterwards, he joined the International Union of Bricklayers and Allied Craftworkers of New Jersey and continued his work as a Mason. He was a very giving man who idolized his family. One of the many ways, Oronzo and Angelina displayed their love, was in the kitchen. They cooked the tastiest Italian dishes, for the entire family to enjoy, religiously, every Sunday. He continued the tradition even after his beloved wife's passing. Oronzo was the loving husband of the late and former Angelina Dimichino (2009), and is survived by his three children; Vito Legrottaglie & his wife Monica of Mission Viejo, California, Pasquale Legrottaglie and his life partner Jeanne of Lincoln Park, NJ and Maria Iachetti and her husband Anthony of Hawthorne, NJ. Cherished grandfather of five; Nicole, Justin, John Paul, Peter and Alana. Great grandfather of two, Ava and Ashton. Brother of Katerina, Francesca, Nicoletta and Lisa. He was predeceased by his parents, Vito and Maria and his brother Onofrio. He will also be missed by nieces, nephews, extended family and long-time friends. Friends may visit with the family at the Festa Memorial Funeral Home, 111 Union Boulevard, Totowa, NJ on Tuesday, August 9, 2022 from 5-8PM. A Funeral Service will be offered at 10AM on Wednesday, August 10, 2022 at the Funeral Home. Following the service, Oronzo will be laid to rest at Calvary Cemetery Mausoleum, 58 Mc Lean Blvd, Paterson, NJ. Those planning an expression of sympathy in Oronzo's name are asked to consider the American Parkinson Disease Association.
To send flowers to the family or plant a tree in memory of Oronzo Legrottaglie, please visit Tribute Store
Tuesday
9
August

Share Your Memory of
Oronzo
Upload Your Memory View All Memories
Be the first to upload a memory!
Share A Memory
Send Flowers
Plant a Tree