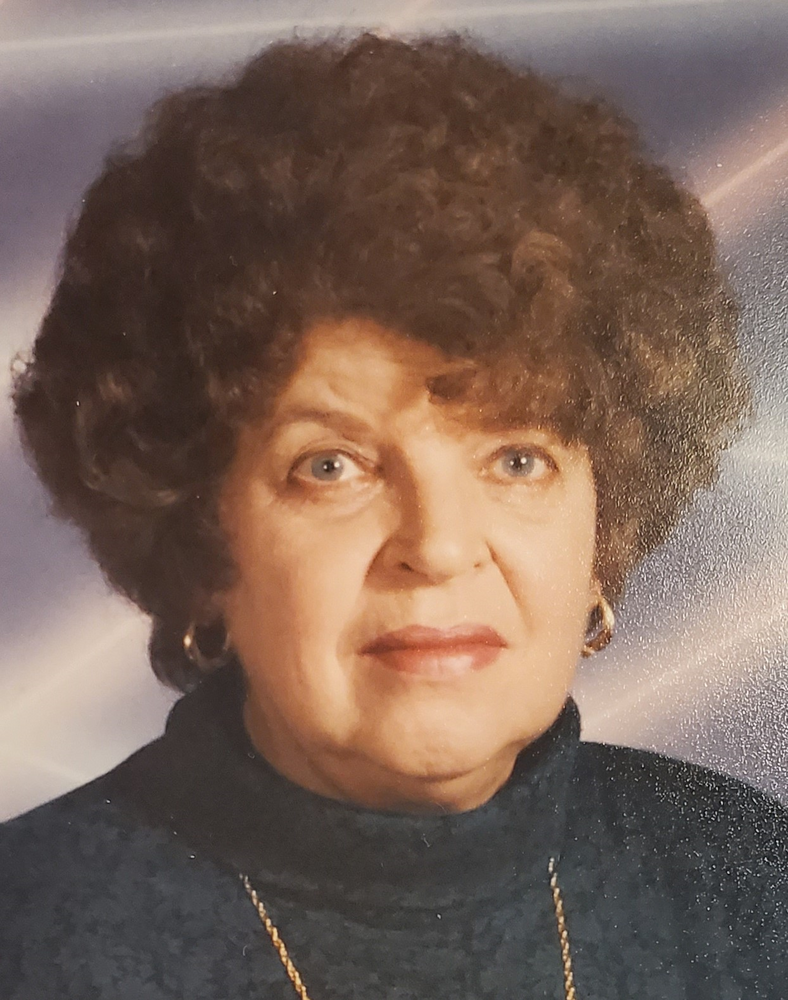 Please share a memory of Ruth to include in a keepsake book for family and friends.
View Tribute Book
Ruth E. Lotz, nee Weber, of North Haledon, died July 11, 2022 at age 88. forever beloved wife of the late Robert Lotz who died September 12, 2001. Devoted mother of Robert E. Lotz of North Haledon, Russell W. Lotz, and his wife Dina M. Lotz of Palm Beach Gardens, FL, loving grandmother to Lucas and Gianni Lotz of Palm Beach Gardens, FL. Sister of Lance Weber, North Haledon Daughter of Betty L. Weber, died 2007 at age 104, and the late William J. Weber, who died in 1986, of North Haledon. She is also survived by 6 nieces and nephews and their children. Ruth Lotz graduated nursing at Paterson General Hospital, where she worked for 30-years in the Emergency Room of Paterson General/Greater Paterson General/Wayne General. She then worked for Murphy Realty Franklin Lakes as sales associate for 7-years, for City of Paterson Board of Health as a school nurse in Blessed Sacrament School for 6-years. She also did private duty for Bayota Nursing, Hackensack and MSB Nursing in Ridgewood. She worked as a corporate officer for R.L. Excavators, Inc. since 1963. She also worked and managed Lotz Enterprises. She was past President and past Secretary of VFW Ladies Auxiliary to Manchester Memorial Post 9782. She was also an active member Treasurer of Paramus Animal Welfare for over 20-years. She was treasurer of the Paterson General Hospital Alumnae Association. She was a member, then later became President of the North Haledon Golden Age club for four years. She was an active member and honorary member of the Haledon Emergency Ambulance where she volunteered many years of service. She was a member of the Presbyterian Church of North Haledon since age 12. North Haledon Presbyterian merged with Franklin Lakes and is now High Mountain Presbyterian Church. Funeral service was private at the request of the family. A memorial gathering will be arranged in the future. Festa Memorial Funeral Home, 111 Union Blvd., Totowa is in charge of arrangements.
To send flowers to the family or plant a tree in memory of Ruth Lotz, please visit Tribute Store

Look inside to read what others have shared
Family and friends are coming together online to create a special keepsake. Every memory left on the online obituary will be automatically included in this book.
View Tribute Book
Services for Ruth Lotz
There are no events scheduled. You can still show your support by sending flowers directly to the family, or planting a memorial tree in memory of Ruth Lotz.
Visit the Tribute Store

Share Your Memory of
Ruth
Upload Your Memory View All Memories
Be the first to upload a memory!
Share A Memory
Send Flowers
Plant a Tree