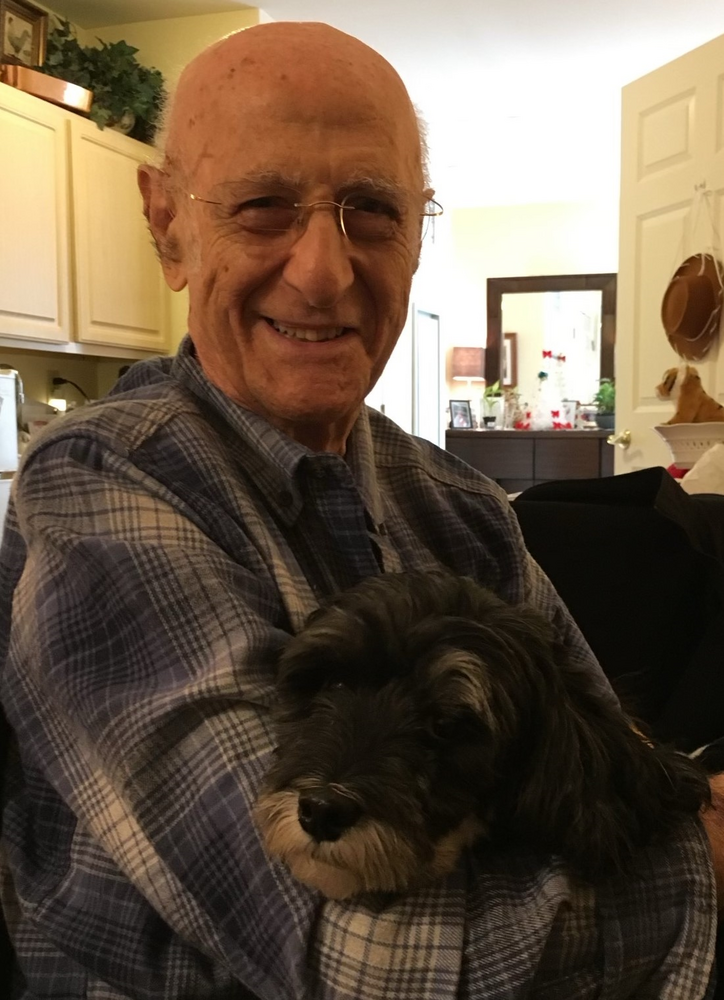 Michael G. Saccal, son of the late George and Adele Saccal died peacefully on October 23, 2021 surrounded by his family. Michael was born on November 26, 1928 in Utica, NY, where he attended Utica Free Academy. It was there, while performing with the academy's choir, that he discovered and nurtured his love of singing. After serving in the Korean War within the 33rd Army Medical Corp., Michael and his family moved to Paterson, NJ, where he met the love of his life, Florence C. Wilson. It was in Totowa, NJ that the young couple made a home and started their family. Michael's long and storied life included traveling the world during the war as an aide, performing as a singer for local troops and the Westminster Choir, and working for PSEG for over 30 years.

As an energetic member of the Totowa community, Michael took part in The Knights of Columbus, the Elks Club, the Totowa Library, and the Happy Seniors club. He was an active member of St. James of the Marches, where he served as Choral Master for over 30 years. Michael was a devout Catholic intent on living his faith in his daily life. He was a gregarious, generous man with a quick wit, an engaging sense of humor, and a joy for living. He was always happy to extend his arms and welcome his children's friends as family. He will be remembered for the twinkle in his eyes as Christmas approached and the simple things he loved most in life: moments with his wife, a beautiful song, a day at the beach, family gatherings, good food and drink, and spending time on the dance floor.

In addition to his immediate family, Michael is survived by nieces, nephews, and an immeasurable number of friends.

In lieu of flowers, the family kindly requests people to donate blood with the American Red Cross or monetary donations to the JDRF for diabetes research.

To send flowers to the family or plant a tree in memory of Michael Saccal, please visit Tribute Store
Wednesday
27
October

Share Your Memory of
Michael
Upload Your Memory View All Memories
Be the first to upload a memory!
Share A Memory
Send Flowers
Plant a Tree